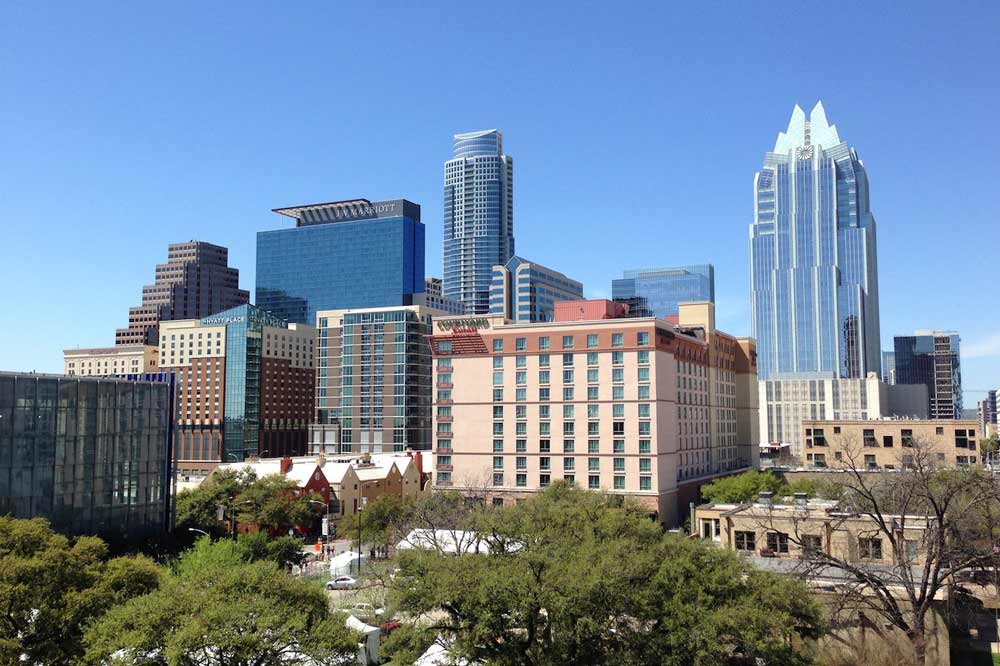 A recent home invasion robbery in the upscale Hyde Park neighborhood of Austin TX ended with police fatally shooting the suspect. CBS News reported that the suspect fired first before police opened fire, killing the suspect who remains unidentified. Austin police told news reporters on the scene that shooting began inside the house as two officers arrived and continued as the suspect exited the home.

“We believe that the suspect shot both outside and inside the house,” Austin Police Department Assistant Chief Troy Gay said.

The first shot inside the two-story home rang out at 3:40 am that morning of January 26. The residents of the well-kept bungalow style home reportedly hid in a closet and called 911 after the initial shot was fired. They remained sequestered in the closet and stayed on the phone with the police who rushed to the home. Police told the news media that they issued a command for the suspect to drop the weapon and raise his hands. Instead the suspect began firing at them. They then shot back. The suspect died at the scene. None of the home residents or the two police officers were injured. The police officer who fired the fatal shot is on paid administrative leave while the crime is under investigation. Startled neighbors told interviewers that the street is typically very quiet.

Property Crime Up in “Desirable Neighborhood”

Hyde Park is a residential enclave in Austin of tree-lined streets and well-kept historic homes, including Tudors, Queen Anne’s and Craftsman Bungalows. Airbnb lists it as emanating small town charm and describes it as “trendy, walkable, safe, artsy,” with restaurants, markets and coffee shops.

An Austin realty site describes Hyde Park as “one of the oldest and most desirable neighborhoods in Austin”. “Located a few miles from the heart of downtown, the residents are never far from the action,” says Austin Texas Realty.  When it comes to home burglary, a crime of opportunity, that proximity to downtown can turn out to be a less than favorable attribute. The national crime data website SpotCrime reports home burglaries more than doubled in a recent one-month period in Hyde Park. It says home burglaries in the neighborhood jumped from four in one recent month to nine the next month. From February 9 to February 13, there were five home burglaries in that five-day period, three occurring on February 10.

“Property crime such as theft, vandalism, and burglary is up in Hyde Park, Austin, Texas,” the site reports. The good news is that even with a property crime increase of 100%, overall crime is down 22% from the previous month, including a steep drop in violent crime. Assaults declined from 71 to 44 incidents.

Burglaries in Austin neighborhoods cost residents over $1.3 million per year in loss of property, according to the city of Austin’s website. Suburbs beyond Austin’s city limits are not immune from property crime either.

A series of 27 home burglaries were reported within a one-month period last spring in Round Rock, a town that is a nearby Austin suburb. Of those, 20 involved unlocked doors allowing easy entry into the home or garage, according to the Round Rock Police.

Burglary Prevention Tips published online by the Austin Police Dept. include reminders to:

You can view the full list of the Austin Police Dept.’s burglary prevention tips here: