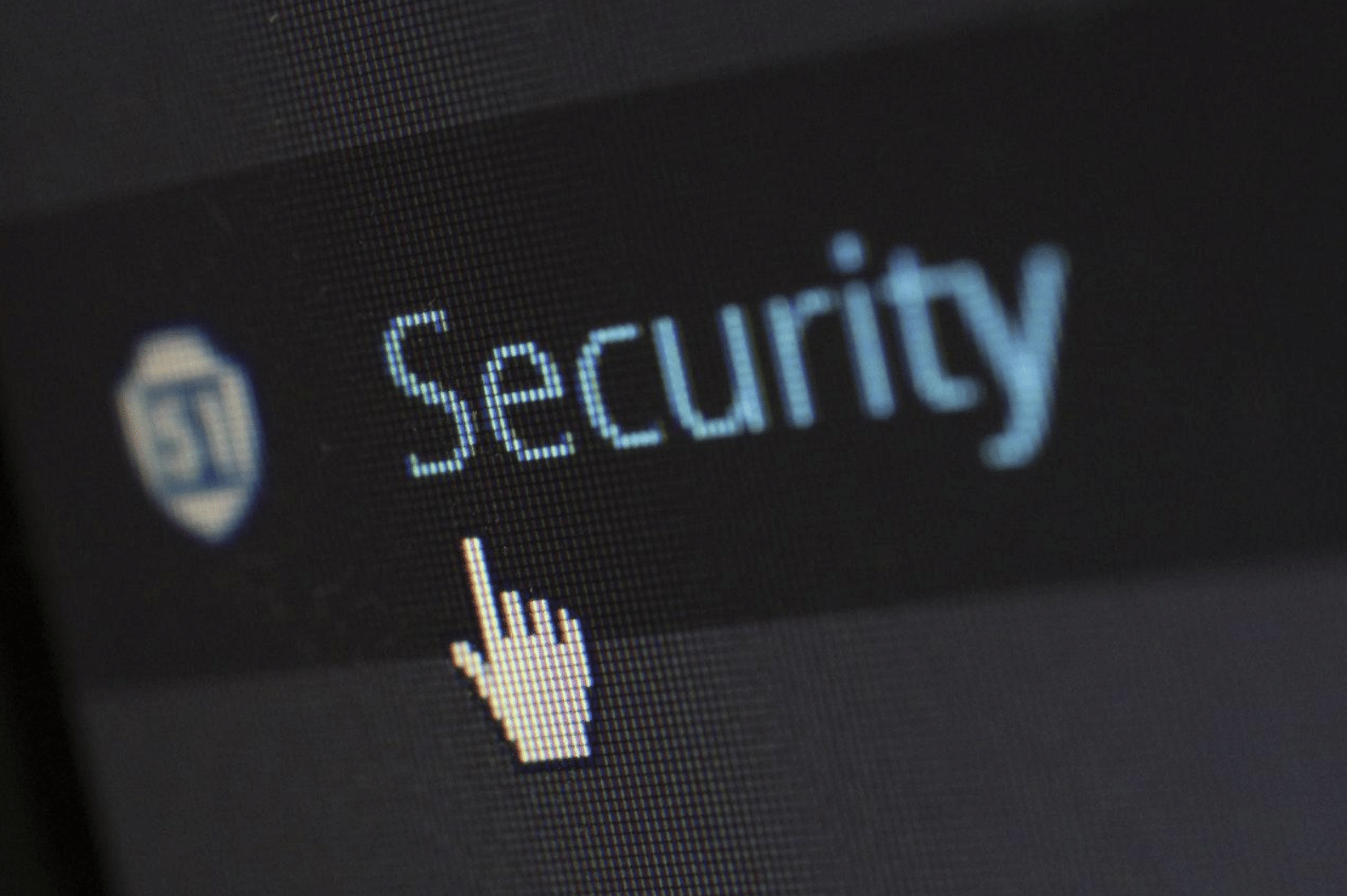 So, which one do you want?

No matter the topic, you’ll likely need to make a decision at some point. Sometimes it boils down to personal preference, other times it’s all about the price, and still others it hinges on reviews, or availability, or something else entirely.

Home security is no different, as there are many players in the game offering quality products and services. Two of the most popular are Ring and ADT.

Security Systems: By the Numbers

But before we dive in, let’s take a quick glance at the statistics:

And last but not least, a property without a security system is 300% more likely to be burglarized than one that does. We’ve shared that particular stat several times because it’s so — no pun intended — alarming.

The numbers don’t lie: burglaries happen, but a security system makes it much less likely to happen to you.

But let’s get back to our main event.

The Contenders: Ring vs ADT

If you’ve heard of any security companies, you’ve probably heard of at least one of these two.

ADT — formerly The ADT Corporation — was founded in 1874 as American District Telegraph, but only became involved with fire and security alarms starting in 1910.

The company has nine monitoring centers and over 6 million customers in the United States, making it the most popular security provider.

Ring was started as DoorBot in 2013, rebranded itself as Ring after failing to find investors on Shark Tank, and was acquired by Amazon in early 2018 (for well over $1 billion).

The Ring doorbell camera outsells its closest competitors combined, and is the largest civilian-installed surveillance network in American history.

Both of our contenders can walk the walk and talk the talk, but let’s see how they do in a head-to-head comparison.

Ring vs ADT: The Similarities

Both providers have a wide and varied product offering consisting of security cameras — both indoor and outdoor — video doorbells, alarms, motion sensors, and more.

Both Ring and ADT allow you to pick and choose the products you want, or select one of their affordable package deals.

Both offer a mobile app that allows you to engage with your security and smart devices from anywhere. ADT Control currently has a 4.8/5 rating on iOS and 4.7/5 on Android, while Ring Always Home comes in a little lower at 4.5/5 on iOS and 3.8/5 on Android.

While the video doorbell is the product that put Ring on the map, the ADT version is no slouch.

Alarms and security cameras are good, but the ability to have someone monitor those systems is even better.

As an optional extra, the Ring monitoring cost starts at $20/month or $200/year as part of the Pro Protect Plan that also includes video recording for all of your devices, person alerts, and video history for 60 days.

On the other hand, 24-hour professional monitoring is standard with all ADT packages. It is not optional, and will generally cost between $40-60/month depending on the level of protection you select (Secure, Smart, or Complete).

ADT will cover up to $500 of your home insurance deductible if a burglary occurs while your security system is armed.

Ring will replace a stolen video doorbell or security camera at any time after purchase, although it will do so only once for each device.

Ring vs ADT: The Unique Features

So far, there’s not much difference between Ring and ADT in terms of their product offerings. But each does have a few features unique to their brand that may prove the difference marker for consumers.

ADT has been in the security game for well over a century. They have the experience and knowledge to provide a high quality service that not everyone can match. So what makes them stand out from the competition? 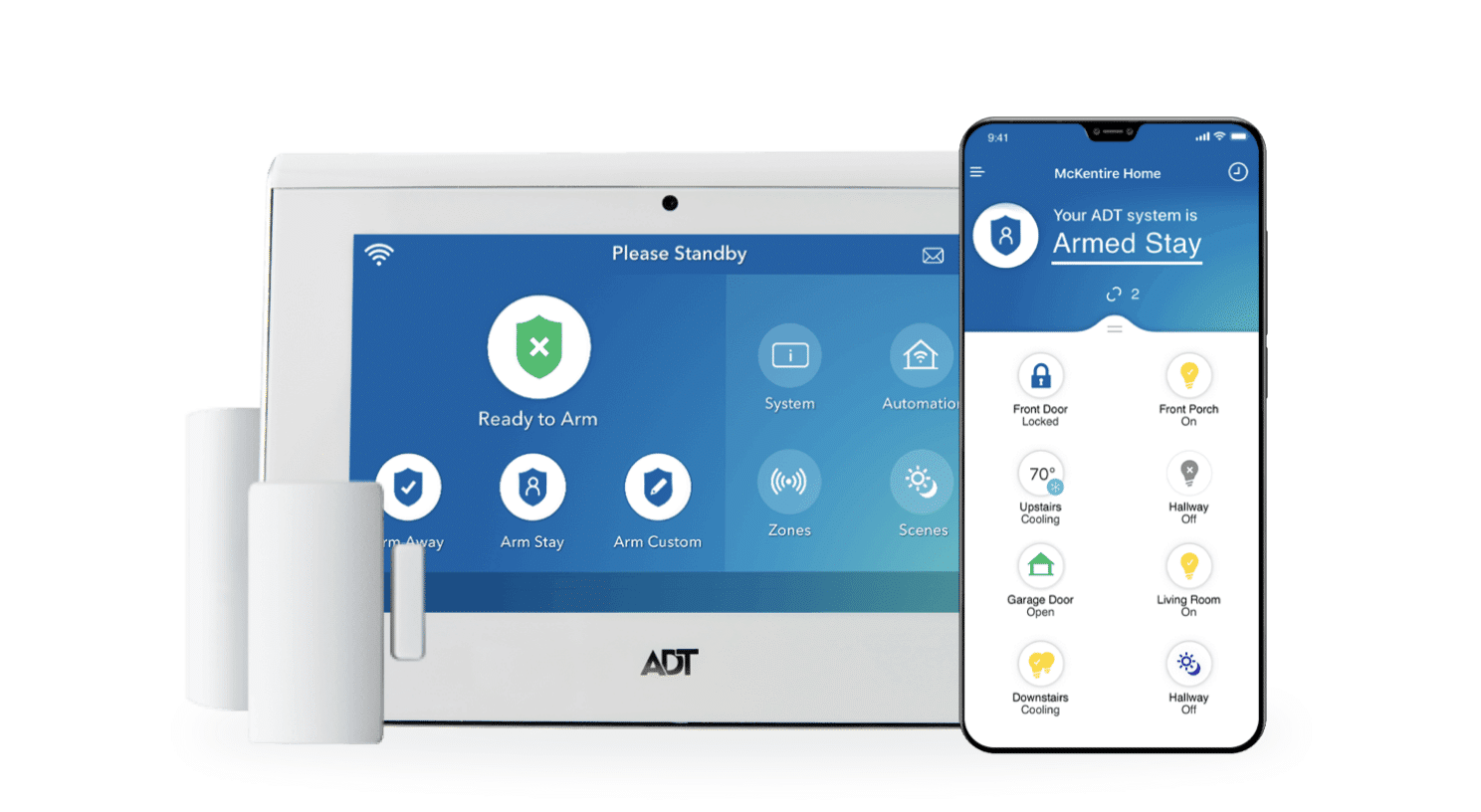 Ring is less than ten years old, but it has grabbed a sizable chunk of the DIY security market in that time. The company has a lot to offer for those looking to keep costs down while having the option to add premium features for an additional fee. 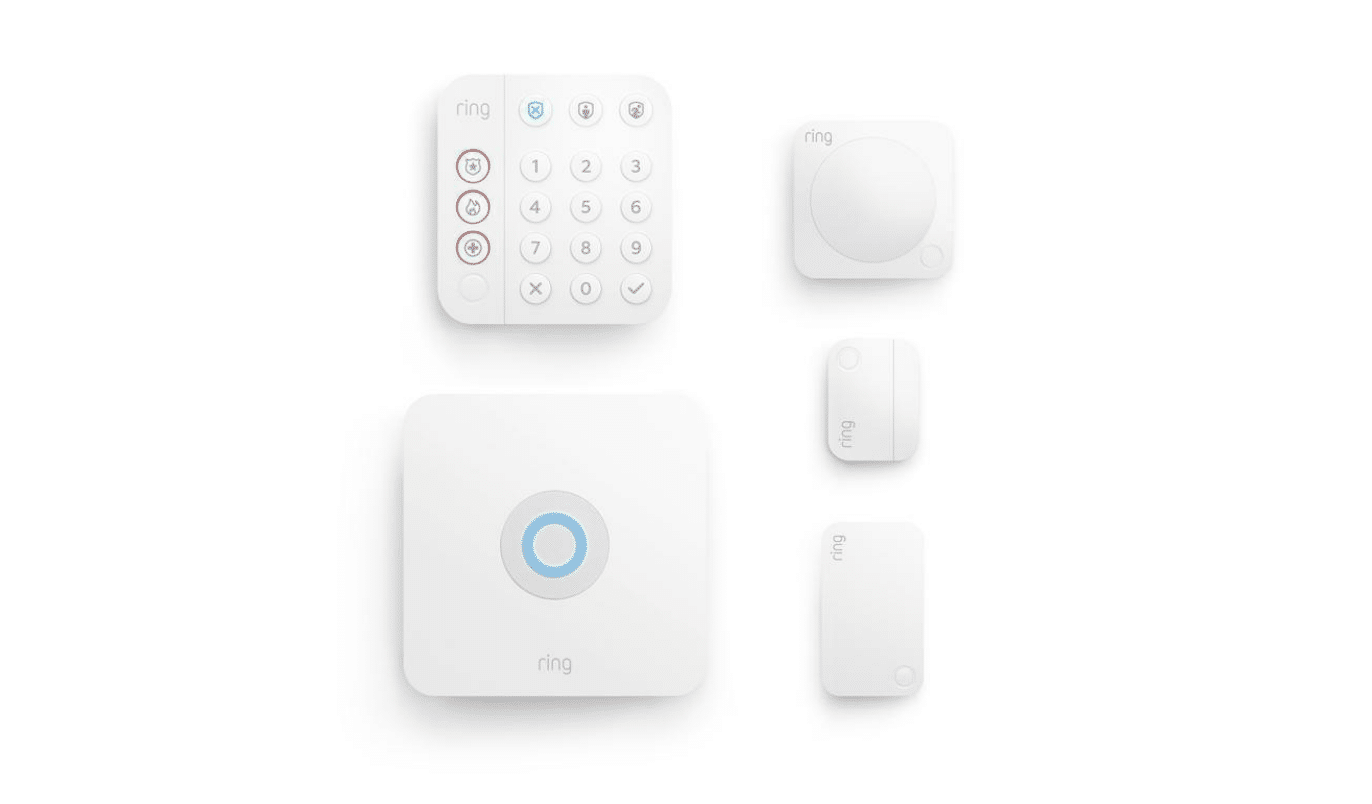 Ring vs ADT: The Side-By-Side Comparison

Both have their pros and cons as we’ve seen so far. Here’s how they match up when side-by-side:

Is ADT worth it? That’s for you to decide. It’s a quality product for a premium price.

What are the reviews like? Both are very well reviewed by their users. ADT has a rating of 4.9 out of 5 on Consumers Advocate, while the Ring Starter Kit is 4.7 out of 5 on Amazon.

Any Ring vs ADT comparison is going to find a lot of overlap, but enough differences to make them distinct and unique offerings. Ultimately, it comes down to which is the better fit for you.

If you want more freedom and more control over cost, then Ring might be the better solution. If you’re willing to pay a premium for professional installation, monitoring, and complete coverage from an established brand, then ADT should be your first choice.

Ring and ADT match up well in most ways, and neither is able to deliver a definitive knockout of the other in a general event.

Affordable and DIY? Ring is the victor.

Established and comprehensive? ADT is the champ.

But overall, any security system is better than none at all.