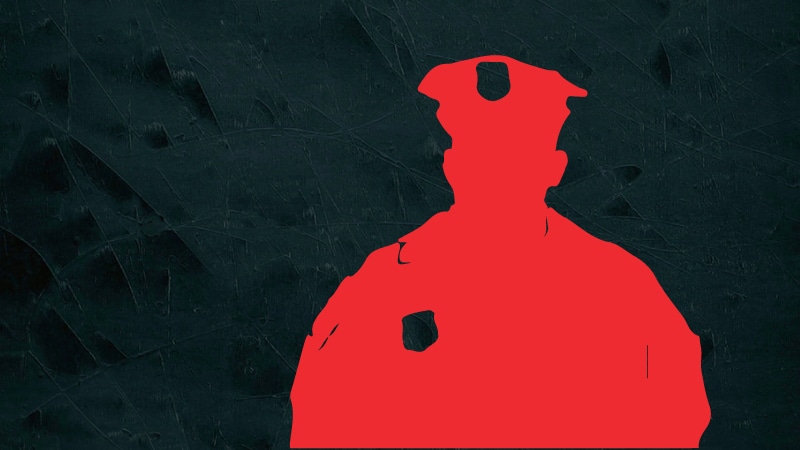 It’s no surprise that false alarm calls to police from home security systems are enough of a reason for cops to hate alarm systems. In fact, a program was even put into place called the False Alarm Reduction Association (FARA), just to slow down these annoyances. And, according to FARA, burglar alarm systems that are poorly installed and used can cause a lot of problems for police and consumers alike. The major fault is the false alarms, and there are many reasons why they happen.

False Alarms Waste Resources And Cost A Lot Of Money

In the past decade alone, the U.S. Department of Justice Office of Community Oriented Policing Services (COPS) reported that in only one year, taxpayers paid nearly 1.8 billion on police responses to roughly 38 million alarm activations around the country. On top of that, COPS reported that 94-98% of these calls were false alarms. This means that only 2-6% of the calls were something serious – only $40-110 million (out of the 1.8 billion) was spent on legitimate cases.

Due to these issues, and wasted resources as well as rates of false alarms climbing every year, the government has been passing state ordinances and regulations that penalize repeat false alarm offenders with fines of $100 or more. Some areas have even introduced Verified Response Regulations such as San Jose, CA. This means that police won’t respond to any alarms without prior verification.

False alarm frequency is rising dramatically every year at an alarming rate. It’s simply a waste of resources and taxpayers’ money – the public should be outraged.

What Happens With False Alarms?

Without formal policy, big cities such as New York, Los Angeles, Chicago, and many dozens more have placed alarm calls at a low priority. This means that officers may not arrive to your call within the hour. Though verified alarm calls would be considered a high priority, most cases are false alarms. A whopping 86 other cities have already or will be implementing changes to response policies, according to Shanna Werner, an alarm administrator for Salt Lake City. “Police have struggled with false alarms for 30 years,” she explains. “Verified response seems to be the answer.”

The other problem lies within targeting the people for false alarms or the security system companies for the false alarms. According to George Gunning, vice president of the National Burglar and Fire Alarm Association, most false alarms come from repeat offenders. In Charlotte, NC, a policy adopted by police holds both alarm companies and homeowners responsible for false alarms. In this city, calls have dropped and the number of alarms linked to break-ins have stayed the same. Still, false alarms cause endless problems for consumers, companies, and police alike – what can we do differently?

Cops hate false alarms – they are a waste of time, money, and resources. So, how do we change this? It all depends on the home security system that you decide to purchase. With Deep Sentinel, there are no false alarms. This means no potential penalties for you and no false alarm calls that waste our police force efforts. Deep Sentinel utilizes live guards that review live video streams and protect you against intruders. In fact, these guards will talk to people who are outside of your home or property and request they state their purpose for being there.

Deep Sentinel is completely transparent and 100% safe, which is what many companies fail to provide. In addition, Deep Sentinel works with the government and police forces to keep you safe rather than creating a burden for either one of you. The future of home surveillance is here and right at your fingertips.

With decades now of faulty home security systems, Deep Sentinel is here to fix that problem for you. With live guards that interact with people outside of your home or property, you can rest easy knowing that there will be absolutely zero false alarms and penalties that you will have to worry about. In addition, Deep Sentinel has a privacy policy that is 100% transparent and easy to follow and you will sign up knowing that you are safe. Let’s face it, cops hate alarm systems and it’s time to upgrade our country to something better. In turn, we will help reduce false alarm calls and stop wasting the time of our hard-working police personnel as well as save taxpayers’ money. Deep Sentinel is here to provide you with the best home safety surveillance at a price that Americans can afford.