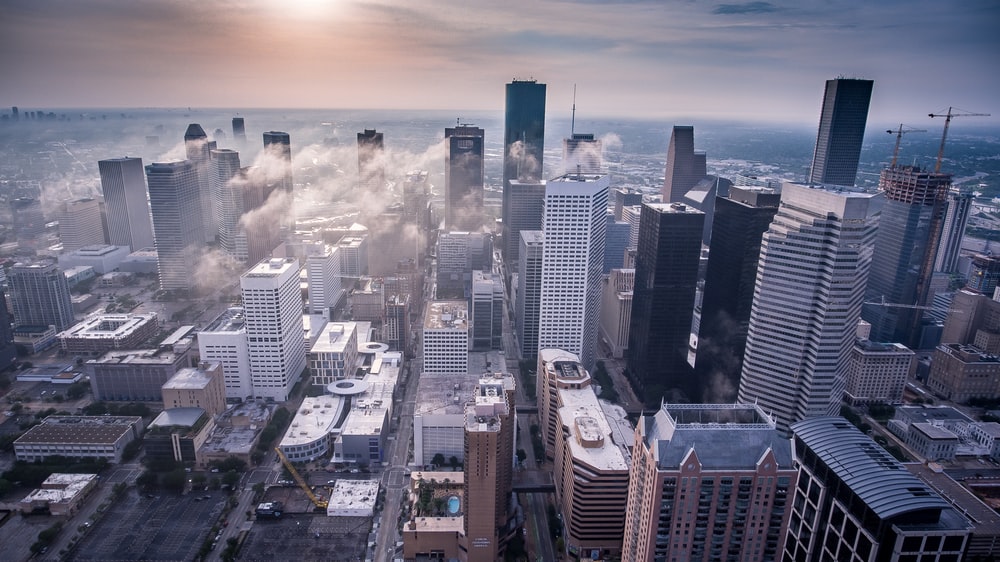 You don’t mess with Texas – or with Texas grandmothers. A quick-thinking feisty Texas grandmother fought off a pair of male would-be robbers by smashing them and their vehicle with her granddaughter’s scooter. The scooter just happened to be within reach on the driveway.  The child who owns the scooter was not present at the time of the incident. But her grandma may have to get her a new one as the force with which granny fought back against the attackers broke the scooter in half.

The robbery attempt started when the grandmother Aretha Cardinal and her husband Joseph Nelson sat in their truck on their driveway in Texas City, 35 miles southeast of Houston. It was about 2 a.m. and the pair were likely returning from an evening out and getting ready to head inside.

Suddenly two men in clown masks leapt out of the bushes and at the truck. One leaned in through the open car window on the driver’s side. Holding a machete at Nelson’s throat, he demanded money from the couple, according to the Dallas News and other media sources.

“You gonna give it up, or I’m gonna cut you,” KPRC-TV reported the suspect said to Nelson. Nelson however fought back and wrested the machete away from the assailant. Seizing the moment, Cardinal leapt out of the vehicle and grabbing the scooter, began beating the other suspect with it.

Nelson said he was surprised but not afraid. “I’m sitting here talking to my wife and the next thing I know, when I look up, I see somebody running towards me with this white clown mask on and a machete,” Nelson told Houston’s KTRK-TV news outlet as quoted in Newsweek. “He reached his hand through the window, put it on my throat and I’m like ‘dude, you serious, you trying to rob me with a machete?'”