Suburban Mom Porch Thief Stole Because She Was “Bored” 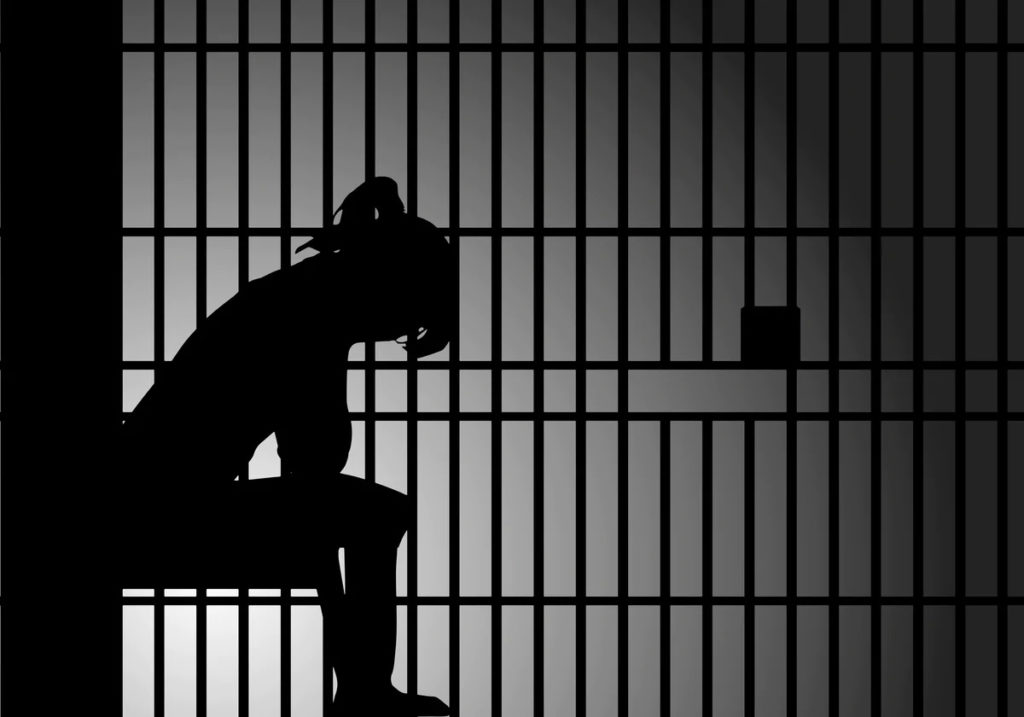 A 30-year-old suburban mom turned porch thief recently issued a public apology for her July porch pirating spree. The stay-at-home mom identified in media reports as Melissa Bergman claims she stole packages from her neighbors’ porches because she was “bored.”

Bergman drove around her upscale neighborhood in a minivan in broad daylight, sometimes with her two young children on board, looking for packages to steal.

She told reporters in interviews that she stole the packages for a thrill not because she wanted the items or needed to sell them to earn money.

It is estimated Bergman stole 12 to 28 packages from 12 homes in her Mason, Ohio neighborhood during a two-day spree. Mason is a suburb of Cincinnati.

Bergman reportedly lived with her husband and two children in a house worth $475,00 in a town where, according to real estate website Zillow, the average 3-bedroom home sells for around $160,000.

“I feel like I had everything that any woman would ever want,” Bergman told local media station WLWT5.

Yet Bergman, a U.S. Army veteran who served in Afghanistan, said inside she despaired that her life was going “nowhere.” She said, “I felt like I had nothing to look forward to in life.”

The porch thief mom’s package-nabbing spree ended abruptly when local police officers driving by happened to catch her in the act of taking a package.

Unknown to Bergman, a victimized home owner’s security camera had captured an image of her vehicle. The photo was sent to the police. Her license plate matched the one in the photo. They found multiple packages inside her minivan that she had just taken from area porches. They arrested her.

She was found guilty of 12 counts of misdemeanor theft and sentenced to serve 30 days. Although Bergman pleaded insanity, the court decided she was sane enough to know right from wrong.

In an interview with Fox and other media reporters, she said that she began stealing after being released from the hospital following a suicide attempt.

It started when she brought a package delivered to her home by mistake to the neighbor it was intended for. He took the package she handed to him, but she noticed after he closed the door that there were several other packages on his porch. So, she took one.

Enjoying the thrill, she started stealing other packages, pulling into driveways with no regard for security cameras or the presence of her young children.

Following her arrest for porch package thievery, she was arrested for stealing and using the credit card of a man she reportedly met in a hotel. For this offense, she was ordered to attend an intervention program for veterans. She says she has been told she has PTSD and stole to replace the excitement of her military career in Afghanistan.

Although she complied with a court order to post an apology to the community on Facebook, not everyone is forgiving her. Bergman’s husband plans to divorce her, and she has lost custody of her children, People Magazine reports.

Other people remain upset that they never got back their stolen property despite Bergman telling reporters that she helped police match packages with intended recipients.

But Bergman says that losing nearly everything and confronting her crimes will ultimately help her turn her life around. She has moved out of the area.

Porch thieves continue to be a widespread problem. Fortunately, they can be scared off by home security cameras enhanced with AI and live monitoring. Deep Sentinel makes porch pirates a thing of the past.