To Bar or Not to Bar: Basement Window Security Options for Every Budget 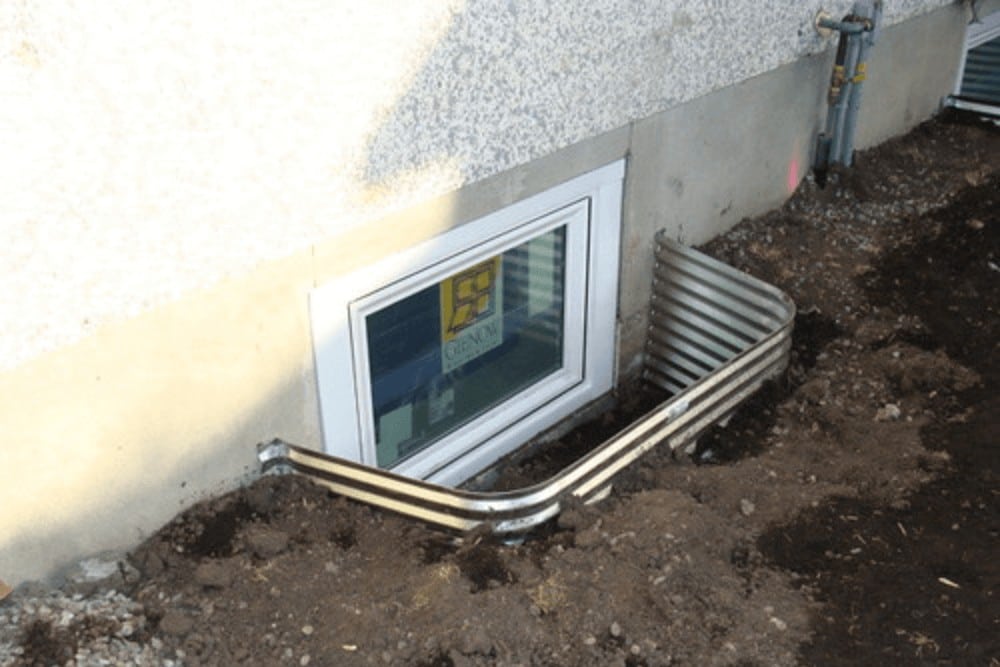 We love windows. They bring in natural light and fresh air. We swoon over floor-to-ceiling windows in new properties and architecture magazines. But they come with a price: every window in your home or business is a potential entry point for would-be burglars. And while most of us remember to reinforce first-floor windows and sliding doors, basement window security is often the forgotten cousin. That could prove a costly mistake.

You’re nearly 5x more likely to be the victim of a property crime than a violent one. Burglary is second to only larceny-theft in that category. In fact, a burglary happens every 26 seconds in the United States. All told, that amounts to more than one million reported burglaries every year.

Thieves look for the path of least resistance when trying to gain access to your property. They want quick, easy, and convenient.

According to the FBI and Bureau of Justice Statistics:

So secure your doors and ground-floor windows, and you’ve protected yourself against 79% of preferred access points. But don’t forget about the basement windows, as 9% of reported burglaries gain entry there. That’s about 100,000 basement break-ins annually.

The Importance of Basement Window Security

Basement windows are low or even below ground, eliminating the need to climb for entry. They tend to be small but big enough for someone to crawl through (as required by the International Residential Code for safety reasons). And they’re often overlooked when fortifying our properties.

How to Secure Basement Windows

A basement window is an attractive target, so anything you can do to make it less appealing to thieves is going to make you that much safer.

Or blinds. Or hang a piece of cloth. If burglars can’t see in, they’ll have no idea what’s on the other side of the glass. It could be expensive electronics, or it could be a dog.

Thieves are looking for the maximum reward for minimum risk. A simple curtain may up the risk just enough to give them pause.

Move boxes and furniture—anything that could be used to lower themselves in—away from the window. Crawling through a basement window head-first without something to grab on to or break their fall increases the risk of both injury and detection. So make it difficult for them.

If you have a finished basement, arrange things in such a way that someone can’t easily see valuables if they peek in.

Place a security sticker on the window, even if you don’t actually have an installed security system (which, of course, you should… homes without one are 300% more likely to be robbed). A window decal or yard sign announcing that professional monitoring or security cameras are protecting the property is a powerful deterrent.

According to FBI data, more than 80% of would-be burglars check for an alarm system before attempting a break-in.

Thieves obviously prefer not to be seen. They’ll choose the cover of darkness or trees and shrubs if given the opportunity. Instead, light it up and expose it. Install a motion-activated floodlight above or near the basement window. Trim or remove greenery around it to create a clear line of sight from the road and neighbor homes.

A window plainly visible during the day and at night exposes thieves to a greater chance of being caught while they work their way in.

This should go without saying, but you’d be surprised how many burglaries happen because of an unlocked window or door. Just over one-third of reported burglaries are classified as unlawful entry because the thief did not use force but rather an unlocked point of access. Lock your basement window and consider upgrading if it’s a basic latch lock that is relatively easy to open.

There is a wide variety of window locks available that take your basement security to the next level, including:

Not every lock works with every window type. Be sure to confirm your selection will work with your basement window configuration.

The American National Standards Institute uses a 3-level grading system to identify the strength of locks. Look for something that is at least a Grade 2. That’s an intermediate level of protection and is most common in home security. Grade 1 is the best, but locks at this level are quite expensive.

Nearly 60% of burglaries involve forced entry, such as a smashed window or pried open door. Regular window glass—in your basement or otherwise—is no match for a rock, bat, or hammer.

But you can strengthen and reinforce the glass. Here’s how.

Any additional strength is better than nothing.

These provide excellent security, but many people don’t like the aesthetic. And unless you have a way to unlock or remove them quickly, they become a safety concern should you ever need to exit via that window. 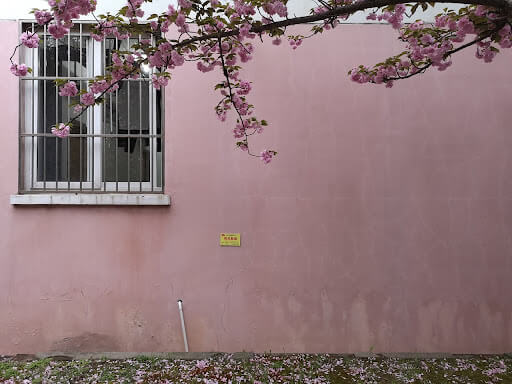 That said, it is possible to find attractive versions if you shop around and are willing to pay a little more.

A window sensor emits a high decibel alarm when the window is opened or jostled. You can find cheap options on Amazon, or better quality ones that integrate with your security system (check with your provider).

Glass break alarms are similar, but these listen for the sound of breaking glass before going off. You can install this type of sensor away from the window itself.

A security camera pointed at your basement window is going to stop a lot of thieves in their tracks.

Combine that with professional monitoring and two-way audio—standard on all Deep Sentinel cameras—and you can prevent that break-in before it happens. Deep Sentinel’s proprietary AI identifies suspicious behavior and our live virtual guards engage with the suspect within seconds. A quick “hello” or “this area is under surveillance” is often enough to send them scurrying away. That’s security, the Deep Sentinel way.

You’ll still want to secure all of your first-floor windows. Just remember that basement window security is definitely part of that plan. A secure basement makes for a secure home.