Celebrity Security: How Much Does It Cost To Keep A-Listers Safe? 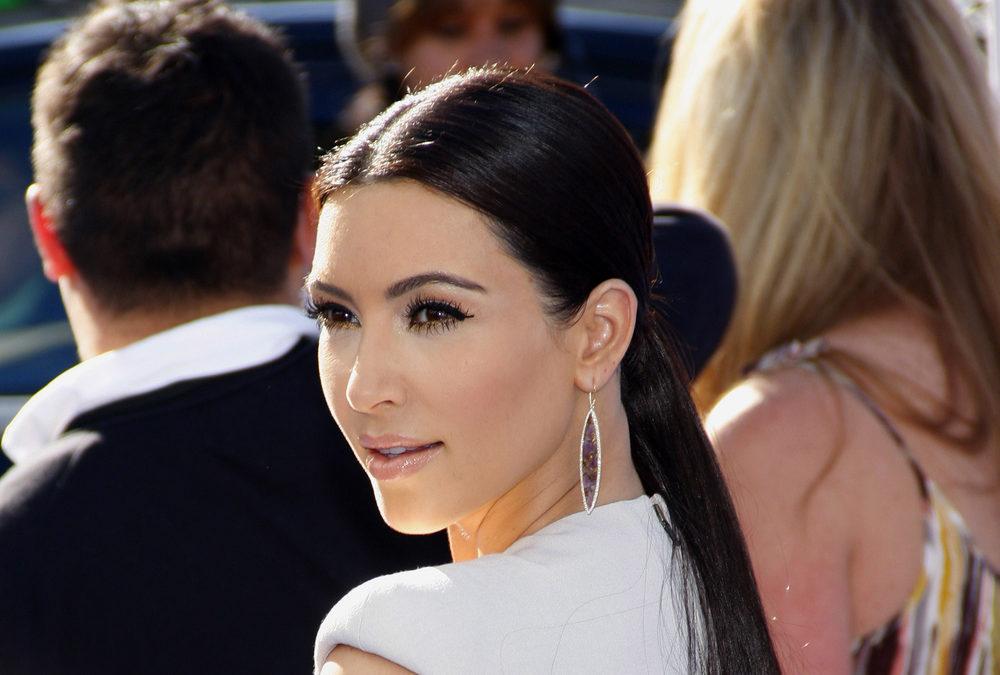 Typical Security Detail for Atypical Lives:  Keeping Up With the Kardashians

Celebrity security is something we all might have wondered about at some point or the other. People stalk them, paparazzi is always on their backs and these A-Listers are moving around usually with a lot of bling on them. How do they keep safe?

For Kim Kardashian, security detail is part of her regular daily routine as much as an elaborate beauty routine. However, the reality show star wasn’t always at the top of the trends in security status. It wasn’t until the thirteenth season of Keeping Up With the Kardashians that Kim increased personal security to typical celebrity-level status, after experiencing a terrifying armed robbery in Paris.

Up until the robbery, Kim used to share one bodyguard with her sisters. Now, she’s upped her personal safety budget.

For obvious reasons, Kim’s home and personal security details are kept private, but security specialist Aaron Cohen gave Vanity Fair a rundown of A-lister security scenarios. Having been in the employ of the likes of Brangelina and Katy Perry, Cohen is familiar with the amounts Hollywood celebs are budgeting to achieve high-level private security.

For a residence needing 24-hour security, the cost can start at around $1.5 million per year. That includes a surveillance room in the house, which keeps tabs on the property as well as the streets leading up to it. There is also a guard stationed at the house 24 hours a day. For clients who employ at least two guards (all of Cohen’s clients do), the cost goes up to $2.5 or $3 million per year.

A client like Kardashian-West would also be interested in a 24-hour traveling security detail, to protect her around the clock. That, Cohen explains, would be between $700k to $1 million per year for rotating security agents

Because Kim Kardashian-West relies heavily on using social media as part of her brand, often posting her exact location, Cohen advises throwing off would-be attacks by putting out incorrect information on media postings. However, scaling security up to level of need is the best prevention, as stalkers can find their way into a celebrity’s most private retreat. In the age of social media, savvy stalkers can track a star’s exact location through their posts.

In 2014 a stalker entered Sandra Bullock’s home, right after her bodyguard had dropped her off from an event that evening. The stalker walked through an inadvertently unlocked door, and made it all the way to Bullock’s bedroom door, where she came face to face with him. The transcript of her famous 911 call as reported by CBS news is terrifying:  “‘I’m locked in my closet. I have a safe door in my bedroom, and I’ve locked it, and I’m locked in the closet right now,’ gasped Bullock between heavy breaths, as she stayed on the line for 16 minutes until police arrived.”

A safe room door like the one which protected Bullock runs between $1,000 and $2,000, and is engineered like a bank vault door. Would a higher level of security stopped the stalker from entering? It’s tough to tell, but with stalkers being a routine experience for A-list celebrities, it’s easy to see the reasoning behind 24-hour security detail and traveling escorts. Bullock has taken out an additional restraining order after her assailant was off probation.

Paparazzi are annoying, but much less harmful than stalkers for the most part, and stars can leverage them for their brand. To keep tabs, Cohen reports that he sends a guard into the paparazzi pit, dressed like one of them, to collect close up photos and sound bytes so he knows what his client is dealing with.

For non-celebrity clients who desire celebrity-level police response and safety, it is possible to choose a system which is simple, secure, and can be managed easily, without paying celebrity prices. While we can’t provide bodyguards, Deep Sentinel provides smart home surveillance without the pricetag, but with all the dedicated security and privacy of a celebrity-level system.

It is important to keep in mind that today’s DIY cloud-connected systems for the average consumer are renowned for their convenience, but they are less equipped to protect your privacy. When researching a smart home surveillance system, keep in mind your costs and priorities, and be wary of sacrificing security and privacy for the sake of convenience. Deep Sentinel’s home security system uses 24/7 live camera monitoring to give you a celebrity level security at a much lower cost.