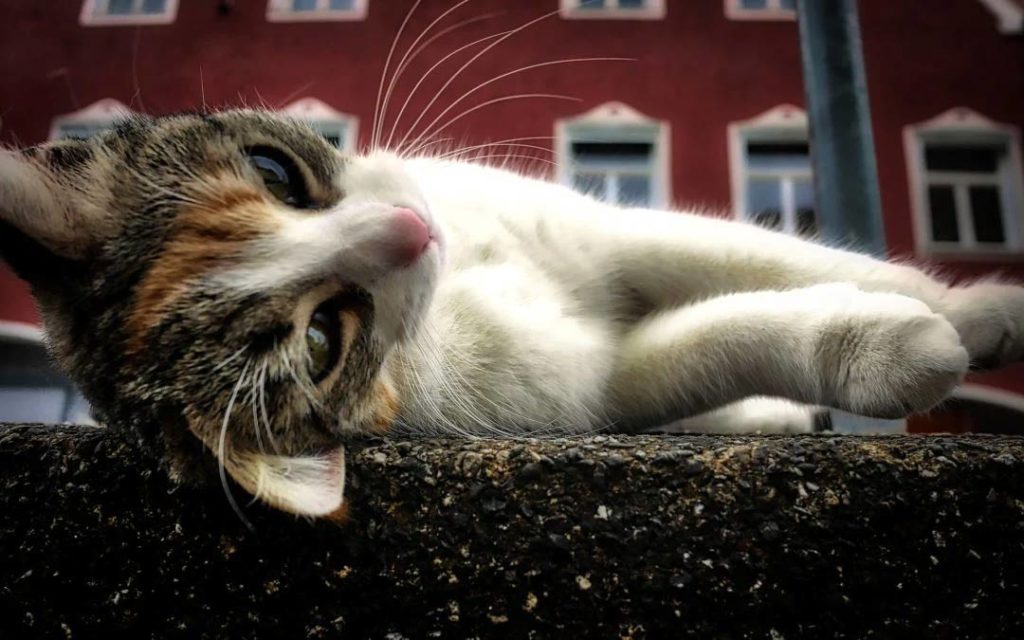 No one expected the popularity of cat videos. That said, it’s easy to understand why everyone loves watching cute creatures. Lately, another viral video craze has erupted on the internet, but it’s the opposite of cute. Users are uploading footage of criminals caught on home security cameras. For the first time in home security history (and human history) we can gawk, react, and rate criminals online. One man in Seattle successfully scared would-be criminals away from his porch. That news story has nearly 3 million hits on YouTube.

There is a useful element to this. Home security camera users have found that sharing the footage of the criminal helps achieve justice if the intruder gets away without being caught or interrupted.

Doorbell Ditch, With a Twist

The popular kids’ game of running up to your neighbor’s home and ringing the bell is thrilling because you have to get out of sight before you get caught. The reward is watching the person answer the door from your hiding spot. Rarely do we return to that door because we don’t want to get reprimanded by the person living there.

When it’s a real home invasion, however, the game is different.

One popular doorbell security camera caught footage of a masked man visiting the front door of a Connecticut family’s home several nights in a row, running off before he broke in. Each time he returned to try again, the family grew more alarmed. The family was on vacation, but they circulated the video to the police and local news stations. Once the community was aware of the incident, police caught the criminal when he returned to the house another night.

Another incident where a circulated doorbell video helped achieve justice happened in San Diego when a homeowner conversed with a friendly stranger on his porch via the doorbell cam. The stranger appeared to be confused about the address, but the homeowner felt something was fishy, and sent his footage to the police. It turned out the police had been searching for the man, who was wanted for 19 home burglaries in the area. The footage helped police track down the criminal and arrest him.

Beyond the Doorbell, Inside the Home, Around the World

Although many criminals attempt to enter via the front door, truly savvy criminals will try to outsmart these devices and enter through other weak points, with a burglary planned well in advance. A family in Paekakariki, New Zealand, never thought they were vulnerable. They lived in a rural area and had invested in a serious, technologically advanced camera system in their home.

They had been questioning the need for it after a year of no incidents, but one day, that changed. The homeowner witnessed thieves in his home from his vehicle. When one of the thieves noticed the security camera, she jumped and fled.

The homeowner called the police from his vehicle and described the criminals as he watched them. Police arrived on the scene 15 minutes later. They felt confident the footage would provide them with the necessary information to find the burglars. The Paekakariki family felt the cameras had more than paid for themselves, in restored peace of mind.

Make Your Own Viral Video

Viral or not, video footage from home security cameras is invaluable for stopping crime. Get started with Deep Sentinel and configure your custom camera package today.