The 5 Pillars of CPTED: Activity Support

In a perfect world, there would always be someone watching over you and yours.

A family member, friend, neighbor, or even stranger. If you’re fortunate to have the means, perhaps even a paid professional.

An extra set of eyes on your property and loved ones — or better yet, multiple sets — provides some peace of mind when you can’t do it yourself.

Becoming the victim of a crime can have physical, mental, and emotional consequences, to say nothing of the financial cost. 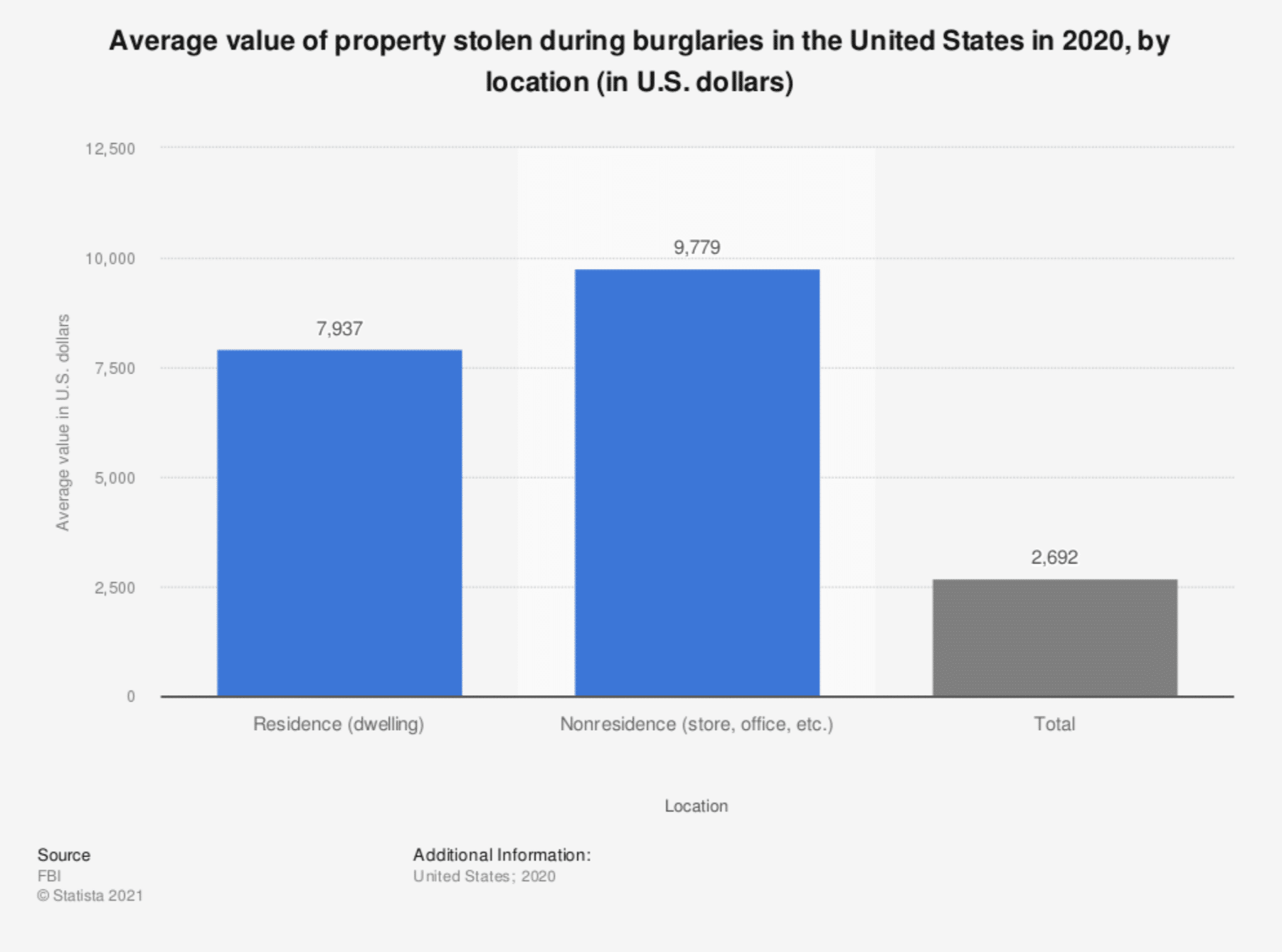 All told, property crimes resulted in losses of roughly $15.8 billion in 2019.

Your house is more than just a building. It’s your retreat. Your safety zone. Your home.

Your business is more than just your livelihood. It’s an accomplishment. A legacy. A contribution.

Neither is “just” property, and both deserve to be protected as such.

Security cameras are a good start. Properties without a visible security system are a whopping 300% more likely to be burglarized.

But there’s so much more you could be doing to lower your risk and increase your protection.

One such strategy is crime prevention through environmental design, or CPTED.

Not a single idea or suggestion, CPTED is a series of tactics built around five pillars that often overlap and work together to make not just your property but entire neighborhoods safer for everyone. It’s central principles include:

CPTED involves deliberate design choices for a given space — a single property, block, or entire neighborhood — that function as a single organism to discourage criminal behavior before it happens.

Crime wants to operate in dark corners away from prying eyes. One of the best ways to fight it is to light it up — literally and figuratively — while increasing the number of eyes on it.

And activity support does just that.

As the name suggests, activity support is meant to assist and strengthen the other pillars, especially natural surveillance, natural access control, and territorial reinforcement.

In a nutshell, it means creating an environment that encourages legitimate use by legitimate users, which then increases the risk of detection for criminals.

Many eyes on the street.

“The sidewalk must have users on it fairly continuously, both to add to the number of effective eyes on the street and to induce the people in buildings along the street to watch the sidewalks in sufficient numbers. Nobody enjoys sitting on a stoop or looking out a window at an empty street. Almost nobody does such a thing. Large numbers of people entertain themselves, off and on, by watching street activity.” ~Jane Jacobs, The Death and Life of Great American Cities

Activity Support in the Real World

Let’s use the example of a neighborhood park.

A park with a grassy area that is cut every week or two, playground equipment that receives regular maintenance, picnic tables, and adequate lighting will encourage and attract nearby residents.

Children will play there. Families will enjoy picnics. Older kids will make use of the basketball net after dark.

But a park left to become overgrown and weed infested with broken equipment and burnt out lights will sit empty and dark. It will eventually start attracting people who use it for drugs, drinking, or other inappropriate activities.

The homes on the perimeter will be at greater risk of property crime simply by their proximity to the area.

So, which park would you rather live beside?

Every space, every area, every property has an intended use, and it must be designed and maintained to encourage that use.

Ways to promote legitimate use include:

The more people out and about at any given time increases the risk for a would-be criminal of being seen or caught.

Proper activity support ensures a good balance and steady stream of people during the day and into the evening.

Neighborhood events not only get people out and using space for legitimate reasons, but also generate the opportunity for residents to get to know one another on a personal level.

This then increases the sense of community, pride in the neighborhood, feeling of safety within, and a willingness to watch out for each other. You’re much more likely to question someone lingering at the side of Dylan’s house than if he was just the nameless guy across the street from you.

A space can either be used for its intended purpose, or it gets appropriated for illegitimate if not criminal ones.

Give the space the resources and support it needs to keep it the former and never the latter.