Security Camera Resolution: Get the Picture 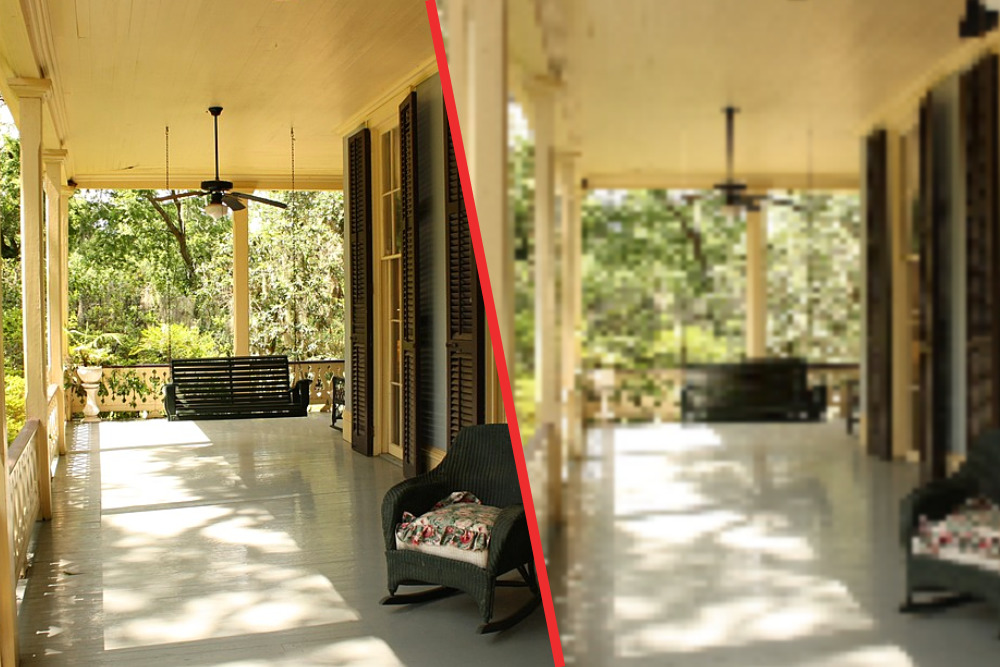 The simplest way to explain resolution is also the most intuitive: higher resolution means clearer footage. And that’s what we all want. Lower video resolution is what causes grainy, pixelated images, where it’s hard to discern details like facial features. As you would logically expect, the highest resolution security camera is the best security camera (in terms of picture quality).

Of course, the highest resolution also tends to belong to the most expensive tech. So if you’re budget-conscious, look for a level of security camera quality that still meets your needs while not breaking the bank. Or, if you opt for maximum resolution, you can find compromises in other aspects of your security package. That way, you’ll still wind up with a setup that’s ultra-secure without costing more than you can afford. There are a lot of options to make your ideal home security package attainable.

Now we can move beyond the basics and look at some numbers and terminology. Some of it is hard to wrap your head around if you’re not tech-savvy. But ultimately, there are only a few things you need to learn for all the numbers and initials to become perfectly clear. (And perfect clarity is exactly what we’re after, isn’t it?)

What Are Megapixels (MP)?

A pixel is the basic unit of measurement for an image on a graphical display. Think of each pixel as a tiny square that combines with other tiny squares to make a picture. The larger your picture is, or the more detail you want to see, the more pixels you need. A small number of pixels can give you an image with an adequate resolution, but only if that image is also small. If you zoom in or make that image fit a larger screen, the results won’t be pretty. 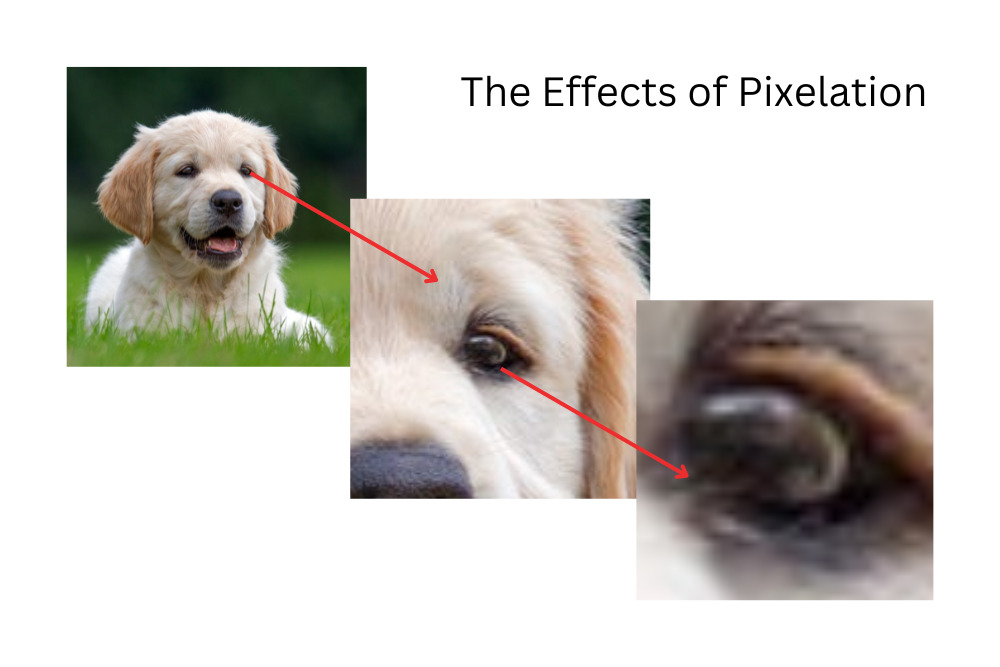 A pixel count in the hundreds, or even the thousands, is ultimately not very useful in a home security setting. Instead, we need to think in terms of the MP, or megapixel, which is one million pixels.

A 960p camera, so named for its height (1280 pixels by 960 pixels) is a 1MP camera. The exact density is 1280 multiplied by 960, which is approximately 1.2 million pixels. That’s enough to make it a “high-definition” camera. But in the days since 960p was state of the art, tech has advanced exponentially. Cameras have gone up to 2MP, then to 4MP, 5MP, 8MP… It’s a glorious high-definition world these days.

So, let’s look at two of what are currently the most popular security camera resolutions below.

Nowadays, you can find a 5MP security camera at a very reasonable price. And 5MP is actually quite a high resolution: 2560×1920 pixels, creating an overall image density of 5,017,600 pixels. A video at that resolution will be beautifully crisp. If you capture a 5MP image of a suspicious car parked on the street in front of your house, you’ll be able to zoom right in and read its license plate.

Now that you know the terminology, you can probably guess the basics of what “8MP” means. The image density is now 8 million pixels rather than 5 million. (To get specific, it’s 3840×2160, which comes to 8,294,400 pixels.) What does that mean in practical terms? For one thing, it’s going to capture the license plate number of that suspicious car from even farther away. In addition, the 8MP camera has a higher frame rate and a larger field of view (FOV). But what do those terms mean?

A higher frame rate means less blur for recorded objects in motion. If you’ve ever tried to pause a low-resolution YouTube video to observe some small detail but got frustrated at the blurriness of the paused image, you can understand the benefits of a faster frame rate. A 5MP camera has a rate of 20 frames per second (fps), while 8MP cameras boast 30fps—not an insignificant difference.

Meanwhile, “field of view” refers to the area a camera can capture due to the lens angle. Cameras with 8MP resolution have a 102-degree field of view, versus 81 degrees for 5MP cameras.

Another thing to consider when deciding which security camera resolution is right for you is the question of storage. Higher-resolution footage takes up more room when stored. So you’ll need more storage space for the video captured by an 8MP camera than by a 5MP.

Compromise is possible here, too. If you’re certain that 8MP is the right resolution for you, but can’t afford the extra bandwidth and storage capacity, you could simply keep a smaller amount of footage saved at a time. There are a lot of clever ways to do this—motion detection, for example. An 8MP camera that only records when it detects movement will record a lot less footage (and require less storage space) than a camera that is recording constantly.

The Best and the Brightest

One other factor that is important to keep in mind is that any camera, with any amount of pixels, needs light to capture images. A high-resolution camera looking at an unlit area is simply going to give you a sharp image of… muddy darkness. So your camera needs a night-vision feature or nearby floodlight, or all those millions of pixels accomplish nothing after dark.

A piece of hardware like the Deep Sentinel Gen2 wireless camera with live security has an ideal combination of features. The new model not only has increased resolution compared to its predecessor but also a wider field of view and improved night vision with an LED floodlight. So whether it’s noon, midnight, or anytime in between, you’ll capture a wide, brightly lit area with the best resolution possible.

In Conclusion (Or, In “Resolution”?)

While video resolution isn’t the only factor to consider when selecting a high-quality security camera, it is a hugely important factor. High resolution is how you get crisp, clear security footage. And clear footage is how you stop and catch crooks. For the most effective home security, your “resolution” is to acquire the very highest possible.